The FLY initiative aim to strengthen film language and imagination of children and young people. With FLY, we have launched an international community for teachers, pedagogues, researchers and film-professionals within film literacy, hosted by a secretariat in Denmark at The Animation Workshop/VIA University College.

Film can connect us! In a global world, we face common challenges that have to be solved in cooperation. Film literacy is a global visual language that can help us communicating across borders. With FLY we share knowledge about how the children in school strengthen their film-language skills and their imagination, while producing and experiencing film and animation as part of the different subjects in school. 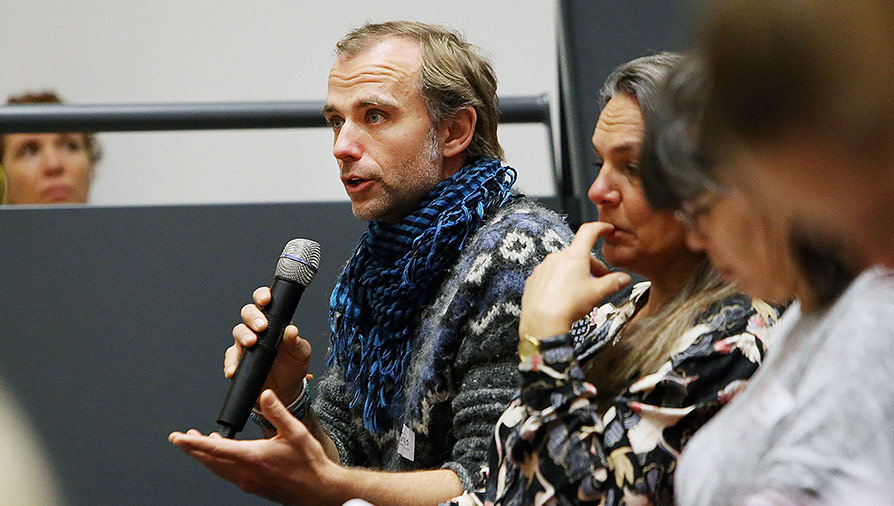 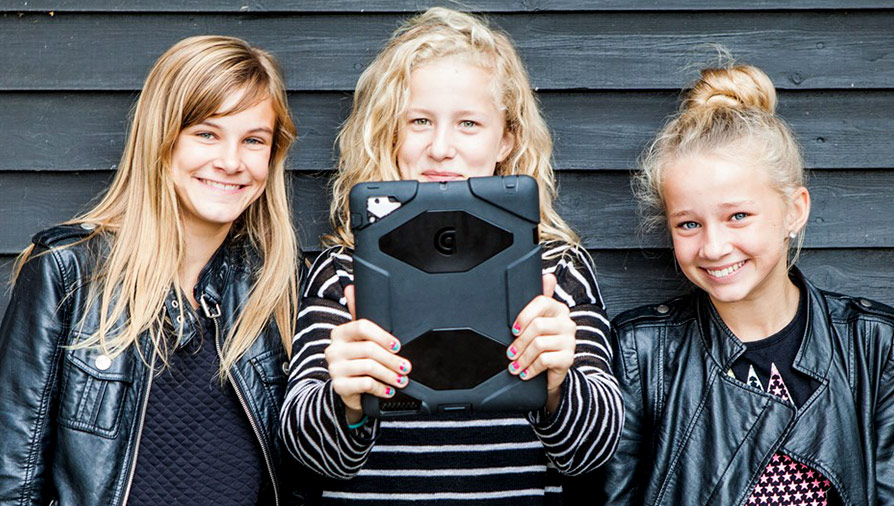 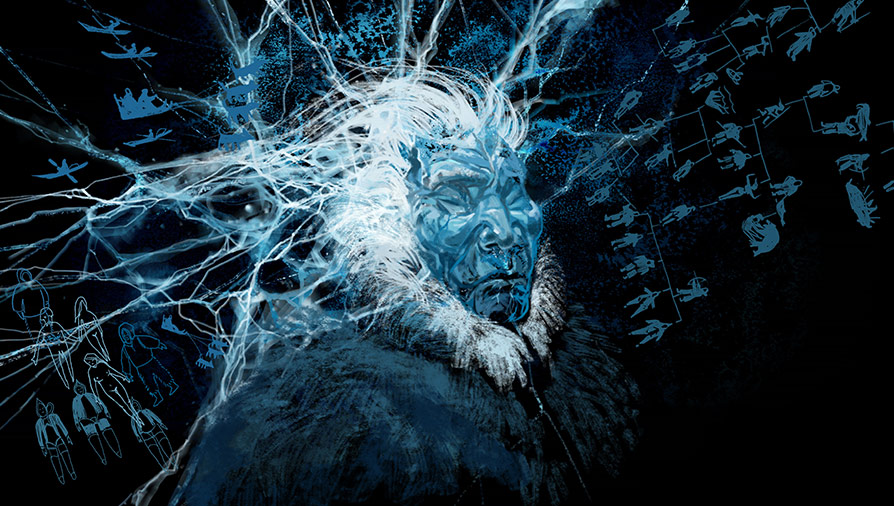 Contact us and become part of the FLY community 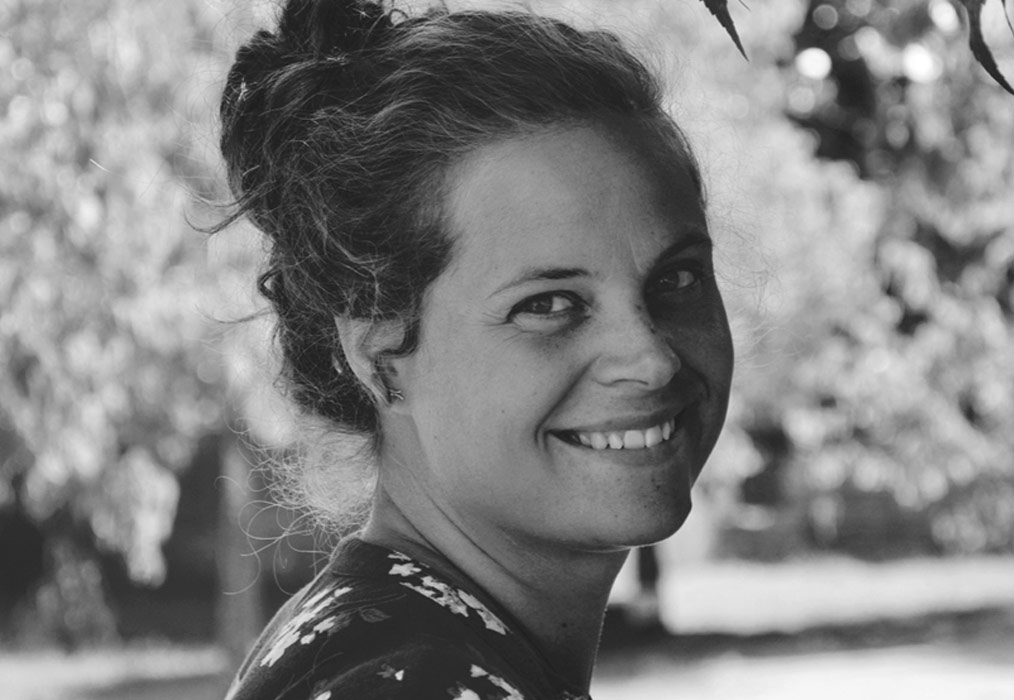 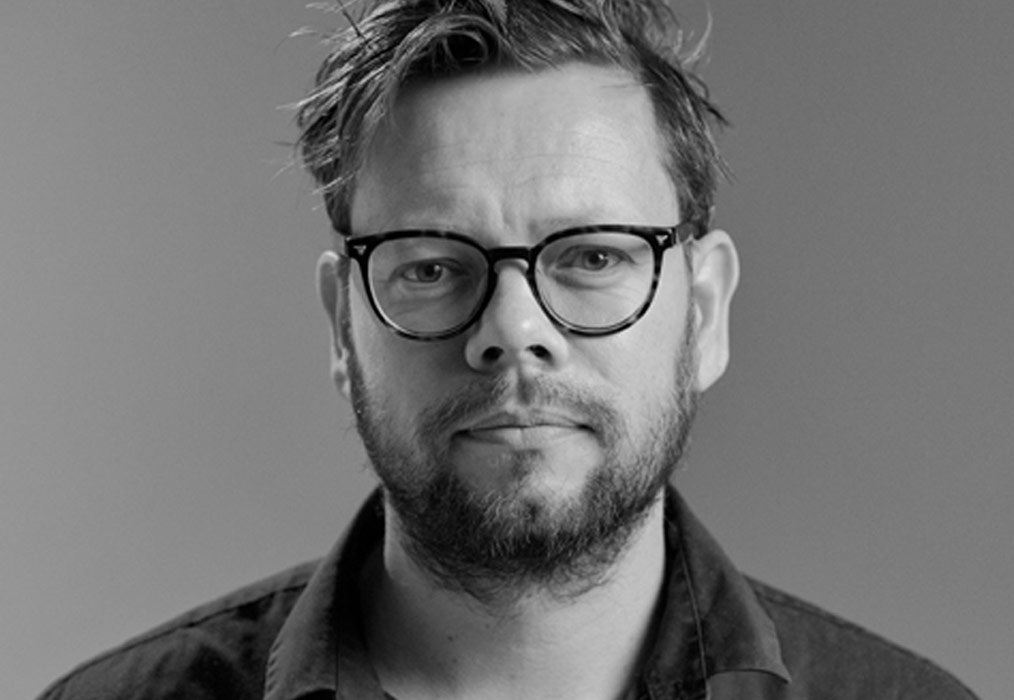 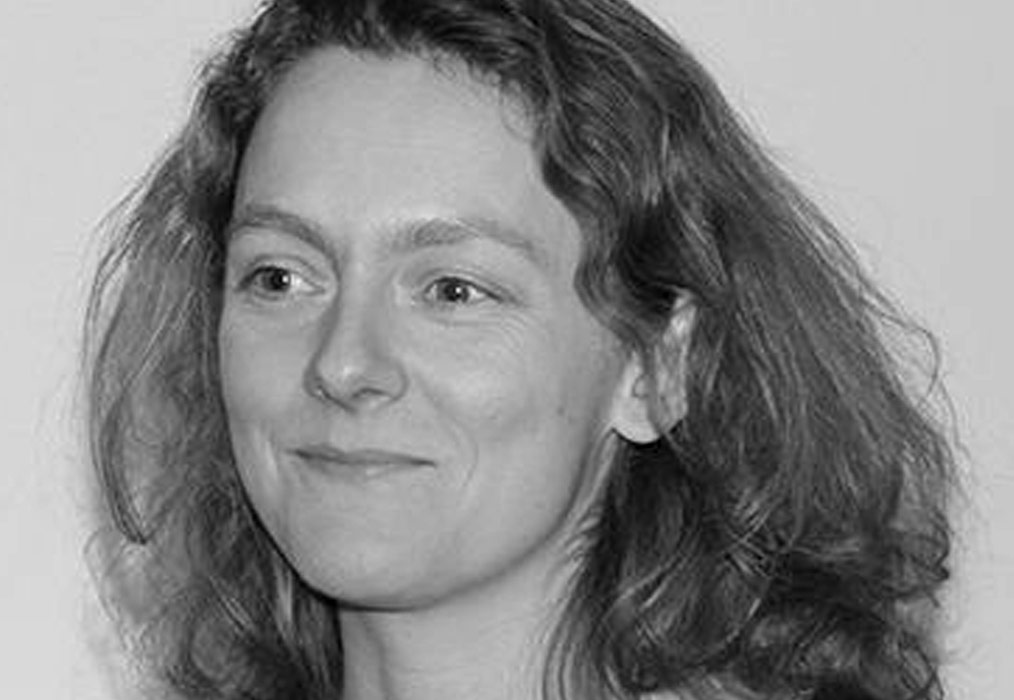